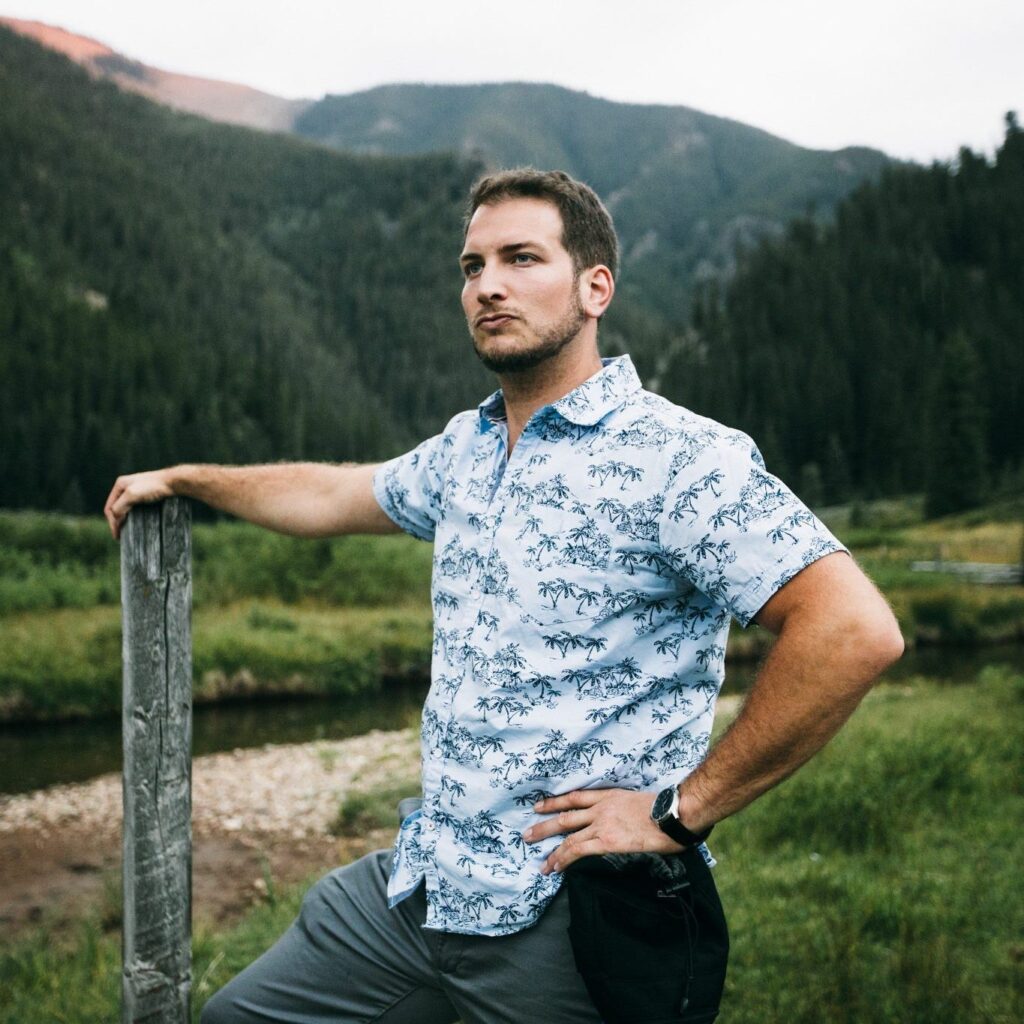 My name is Jeremiah Kane, most people call me Jerry. He was a young man who set out to become a computer scientist and fought for his degree, only to despise the industry. During this journey he started a part time job that would lead him to his current path. After attaining an opportunity to work as a lot attendant at a McLaren dealership he fought his way into the marketing team where his first mentor would give him the opportunity to use professional camera equipment and an understanding of light. Upon being promoted to a non creative position, Jerry got fat and lazy wearing a suit, tie, and shaving everyday. Jerry was no longer a race car driver.

Jerry spent the next year doing a 7,000 mile cross country road trip in a 94 Saab Turbo he bought in LA for $700. Upon arriving home outside of Philadelphia, Pa, he was broke and tasting the savory flavors of credit card debt. To satisfy said hunger Jerry took work at an I.T. Company for a year, It was a dreadful year. Working in a room with no windows and starting at 4 screens for 8 hours a day is no way for a man or woman to live. Fat and Depressed Jerry has entered the chat. However, an opportunity arose while he was patiently and uncomfortably working away.

The chance to shoot a music festival, The Peach Music Festival, with a media and marketing team no less! Being a rookie festival photog left questions though and stipulations. Do well you’ll be hired for future work with the company and get paid. Do poorly and you get to go to a music festival for free at the least. Catch 22, I.T. job said Jerry can’t take off Friday cause you’re the new guy and it’s too last minute. Well Jerry didn’t really like this job that much and he missed the Sun. Jerry left work that day and never went back.

That was 2017, since then Jerry crushed said festival and subsequently many more along with many concerts, weddings, road trips. Capturing many smiles, peace signs, and moments throughout the world.

Having personal dealt with mental health issues like depression, anxiety, and addiction I know how hard these brain diseases are to cope with. People need constant attention in a technological world that seems to isolate. Mental heath and the pursuit of happiness is a constant marathon. One foot in front of the other, it’s easier with help along the way.