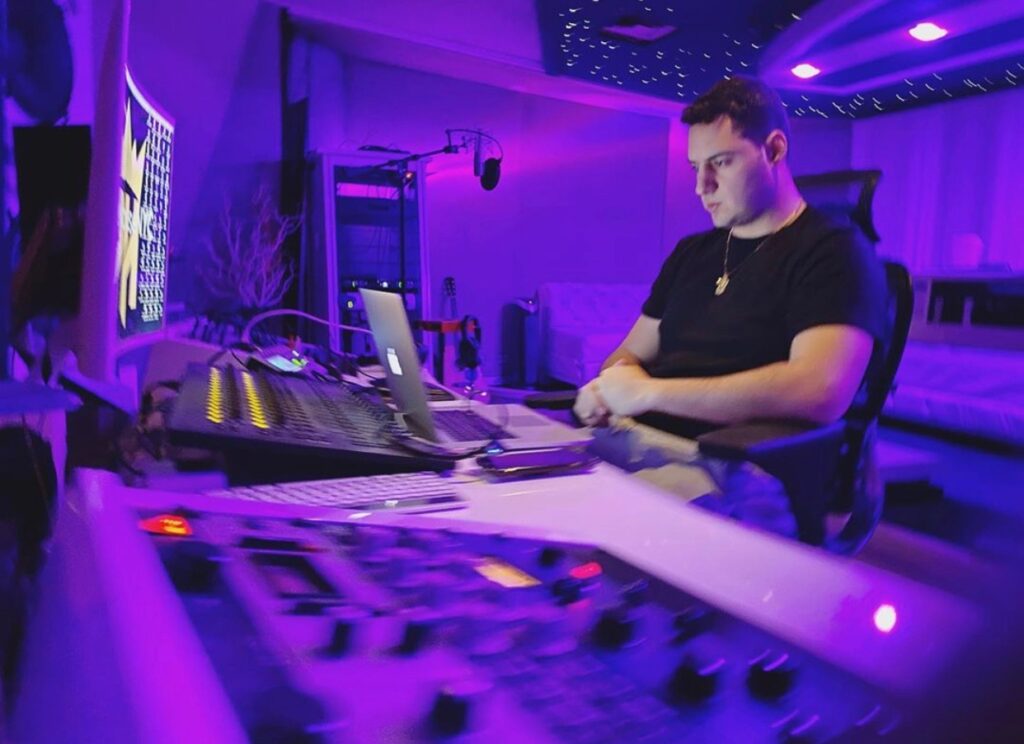 BACEFACE aka Johnny Ayoub is a producer, audio engineer, singer, songwriter and DJ from Philadelphia. BACEFACE has always had a passion for music – playing the guitar, piano, drums, and saxophone since he was a kid. He is multi-versed in a variety of genres but draws his inspiration from the likes of Led Zeppelin, Marvin Gaye, George Benson, Prince, Tool, Avicii, and Hardwell. With a strong understanding of music theory and songwriting, BACEFACE is the perfect combination of a contemporary and classically trained musician. He has opened for 2 Chainz, Krewella, Deorro, Flux Pavillion, Henry Fong, Protohype, and Herobust. His original work has also appeared in multiple seasons of FOX’s “So You Think You Can Dance”. Currently, BACEFACE is a part of the team at Jungle City Studios in Manhattan and recently opened his own studio in Philadelphia.

Mental has always been something that is extremely important to me. I feel that it is very important to raise awareness and provide help for those that suffer from mental health. The pandemic was rough on all of us and I want to provide a safe place where people can discuss their problems and get the help that they need.