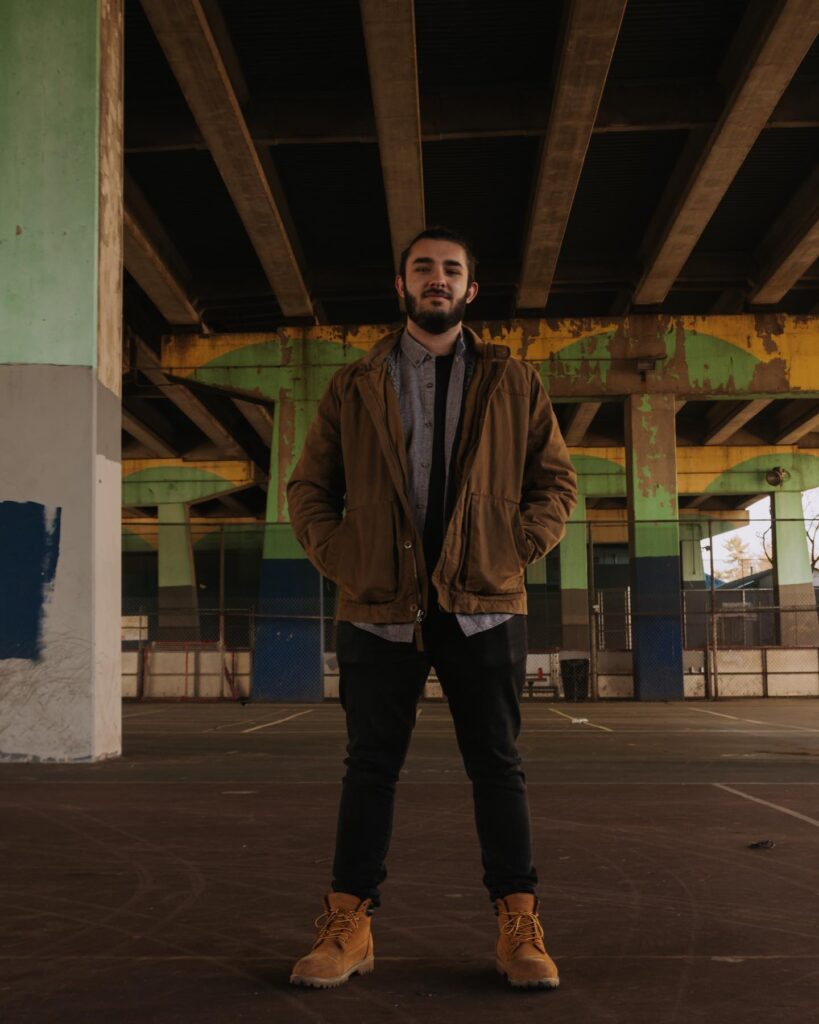 Phil Weinberg aka Heph is a House Music Producer from Philly! His love for the genre has taken him on a journey from fan to producer in just a couple of years. When the pandemic hit, he decided to dive head first into music production, putting in countless hours to catch up to those around him. His style can be described as a combination of warehouse flavor, energetic jungle tone and a groove that will get a dance floor steaming.

Fast forward a year in his production journey and he’s taking it one step further into the world of Audio Engineering and Mastering. He began an advanced program meant to give him the skills to level up his own music, as well as the music of others.

“The ultimate goal is for me to be able to make top quality, industry-standard music and bring that high level of production quality to my peers at Aftershock. When I level up my game, everybody will.” – Heph

Keep an eye out for some single releases and collaborations coming soon.

Besides my own personal struggles I’ve seen mental health issues affect other people around me. My Dad’s best friend suffered from depression and had a hard time sharing it with anyone. He ended up taking his own life. It came as a huge shock to us. It happened pretty suddenly and was hard to get any explanation. This experience is one of the reasons why I believe in causes that fight depression and offer resources for those battling with it. None of us are alone, it just takes some good people to offer a helping hand. ⁠