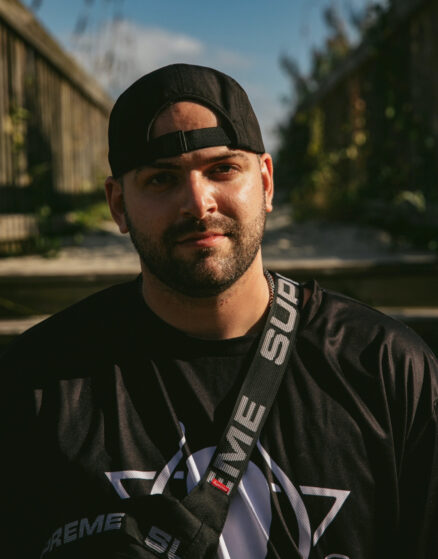 From Philadelphia, Redline District is an up-incoming artist with roots in DJing the underground Philly scene. With over ten years of experience, he has gained the ability to play to a variety of different crowds. Whether it be the heaviest of dubstep or 140 bass, he is sure to keep his audience moving. His typical set integrates bass riddim style; frequently doubling bass music with riddim or dubstep. Now as a producer, he currently is in the works on releasing his first single, as well as multiple different collaborations with other artists. Playing from small to large capacity venues, he has played along-side artists such as Infekt, Akeos, Thelem, Computa, and Onhell, as well as playing back to back sets with artists such as Brainrack and Focuss. He has a catalog of unreleased music and is working on his debut EP, as well as multiple collaborations with other artists such as Brainrack, Focuss, Mista J and XL.