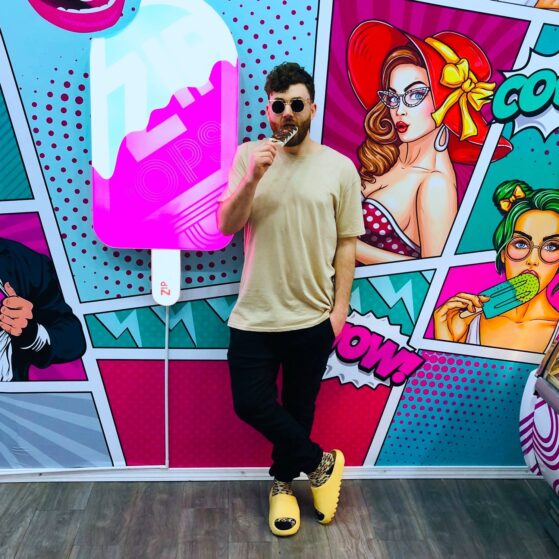 Shizz Lo is the solo project of Philadelphia-based DJ and producer Shaun Irwin. After high school, Shaun went onto study in New York City at The Institute of Audio Research along side producers such as Benny Blanco. As times changed, electronic music began to play a vital role in his production as well as the clubs he was playing in. Shizz Lo’s global and experienced resume now has upwards of 100,000 listeners and millions of plays across multiple streaming platforms. His newest single “YOU KNOW” was debuted on Excision’s brand new label Subsidia Records.“HOOD ANTHEM” hit over 3.5 million streams on Spotify and has been featured on Steve Aoki’s radio show “Aoki’s House”. His past collaborations and releases include names and labels such as BBCRadio, Drama Club Recordings, and Dim Mak Records. Today Shizz is well known for his clever branding, unique sound, and energetic stage presence.